Blue Origin successfully completed the 17th New Shepard mission to space and back for the program, and the 8th consecutive flight for this particular vehicle.

Today’s flight featured payloads on board supported by NASA’s Flight Opportunities program and included a second flight of the Deorbit, Descent, and Landing (DDL) Sensor Demonstration under a NASA Tipping Point partnership. The DDL demonstration, which flew for the second time mounted on the exterior of New Shepard’s booster, tested technology designed to achieve high-accuracy landing for future Moon missions. This aims to enable long-term lunar exploration.

“After flying more than 100 payloads to space on New Shepard, today’s 8th flight of this vehicle carried NASA-sponsored and commercial experiments, including the second flight of NASA’s lunar landing technology that will one day allow us to further explore the Moon’s surface,” said Bob Smith, CEO, Blue Origin. “We are grateful to NASA for partnering with us once again on this experiment, and we are proud of the Blue Origin team for executing a great flight in support of all our customers.”

Other payload highlights included a second flight of the OSCAR Trash-to-Gas payload, which evaluated a system that helps process trash samples into useful gases; the University of Florida’s third flight of the “Biological Imaging in Support of Suborbital Science” experiment, which further tested the calibration of data collection for biological experiments; and Suborbital Triptych, a work of art by Ghanaian artist Amoako Boafo painted on three exterior panels on the crew capsule.

James Webb Telescope Arrives at Spaceport Ahead of Launch 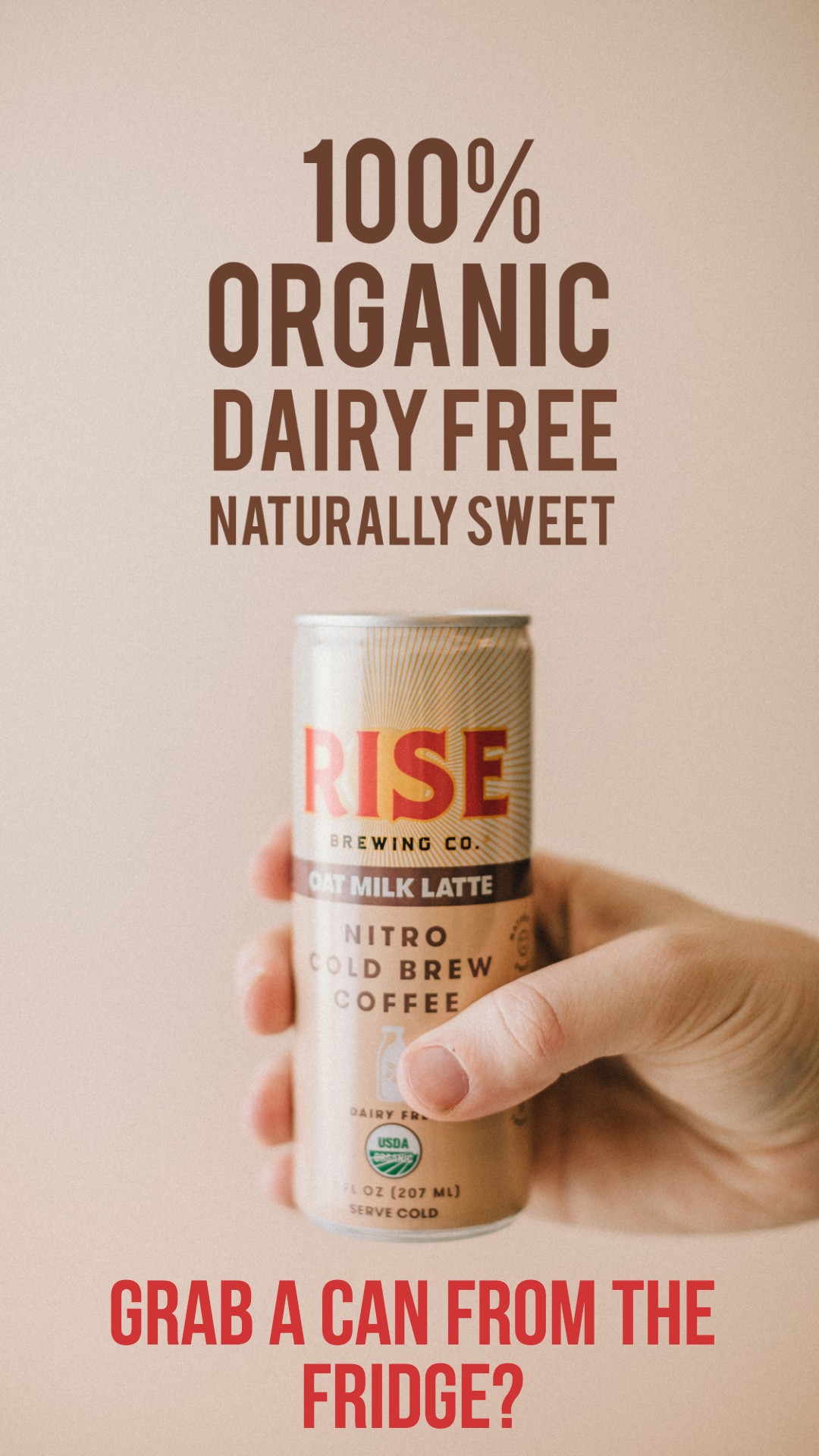 Another Historic Week in Space

William Shatner, the actor most known for his role as Captain James T. Kirk of the USS Enterprise in the...

NASA chose the Compton Spectrometer and Imager (COSI), a gamma-ray telescope expected to launch in 2025 to explore the recent...

Lucy in the Sky With Asteroids: NASA’s 12-Year Mission to the Beginning of the Solar System Lifts Off

Early in the morning on Saturday, October 16, NASA’s Lucy mission, a 12-year journey to uncover answers about the solar...

Coverage of the crew’s farewells, undocking, and landing will air live at the following times (all EDT): 4:15 p.m. –...

While the commercialization of space begins to flourish, the militarization of LEO (Low-Earth Orbit) and beyond is accelerating exponentially.

Commander Z Has an Anti-Gravity Machine

The Truth Lies Within

Frank White has authored or coauthored numerous books on topics ranging from space exploration to climate change to artificial intelligence. His best-known work, The Overview Effect: Space Exploration and Human...

Micah helps people understand and participate in the global space economy, commercial space companies, entrepreneurial activity, finance, government budgets and programs, or space policy. In his role as President of...

Space Channel News sat down with Andrew Chanin, CEO of Procure ETF's and creator of the first space-based ETF, UFO.

The Universal Appeal & Impact of Space

Space’s impact is nothing if not universal. Within our earthly bounds, we dream of the universe and the mysteries it holds. At night, we look up to the sky and...

Origins of the Procure ETF Dragon

Investing in other worldly opportunities is just the beginning. Space Channel News sat down with economic innovator, Andrew Chanin to learn more about UFO, the first space-based ETF on NASDAQ

The Galaxy, from North to South + Beaches Galore!

Cooking with ingredients only found on Mars

Get a Stellar View with a Stellarvue!

One College Lensing a Giant Hand to Space

The GMT in Chile is slated for completion in 2021. It will become the largest optical observatory in the world, with 10x the resolving power of the Hubble Space Telescope,...

How to Find Vulcan

The most logical road trip we know of. Where you can 'live long and prosper' with proper social distancing

When floating in space, the body's fluids gather in the head. (On Earth, fluids are dragged downward by gravity.) This upward mobility of bodily fluids ends up giving astronauts more...

An age old question with a modern twist. Science? or Pseudoscience? Danielle approached this paradox from two 'unique' angles.

The “God of Chaos” is coming for all of us

Apophis is a giant space rock, larger than three football fields on a collision course with Earth

Subscribe to the Flight Crew Newsletter for the latest news, events and LIVE Launch coverage. We do not sell your information :)

Subscribe to the Flight Crew Newsletter for the latest news, events and LIVE Launch coverage. We do not sell your information :)

By clicking “Allow All”, you agree to the storing of cookies on your device to enhance site navigation, analyze site usage, and assist in our marketing efforts. Learn more

Subscribe to our newsletter for the latest news, launch Alerts, exclusive merchandise and more

This website uses cookies so that we can provide you with the best user experience possible. Cookie information is stored in your browser and performs functions such as recognising you when you return to our website and helping our team to understand which sections of the website you find most interesting and useful.

Strictly Necessary Cookie should be enabled at all times so that we can save your preferences for cookie settings.

If you disable this cookie, we will not be able to save your preferences. This means that every time you visit this website you will need to enable or disable cookies again.